To Be Continued: Thich Nhat Hanh

As mentioned this past Sunday, the venerable Thich Nhat Hanh (known as “Thay” – teacher – by many) died on Saturday, Jan. 22, at the age of 95. Exiled from Vietnam in the 1960’s, Thay settled in France. There he established the Plum Village monastery, and continued his practice and his work.

Over time ten more practice centers and monasteries were established around the world, including three in the United States: Blue Cliff in New York, Deer Park in California, and Magnolia Grove Monastery in Mississippi (which I learned of from Kathleen Hubbard-Ismail).

In addition to these centers directly connected to Plum Village, numerous smaller communities (sanghas) exist where lay members of the Order of Interbeing lead Zen practice and offer teaching in the tradition of Thich Nhat Hanh. One of these is the Mindfulness Community of Milwaukee, the sangha where I practiced for several years. One of my treasured memories is of attending a weeklong retreat led by him in the summer of 2005.

Like Dr. King, Thay was devoted to peace and nonviolence, values that this Fellowship and many other UU congregations uphold. In 2005, Thay was allowed to return to Vietnam. Later he chose to return to the monastery where he’d taken his monastic vows many years earlier – and from which he had (also much earlier) organized the SYSS (School of Youth for Social Service), which sent monks out to communities to practice with people, helping people after first learning what was needed.

This approach to activism – going out into the community, learning what’s needed, then working with people to find solutions – is not unique. Educator Paolo Freire’s and philosopher bell hooks’s theories of pedagogy follow a similar trajectory. Grassroots, not top-down, is more sustainable.

If I were to believe in a literal afterlife, I would like to think of this gentle, strong monk now sitting with his old friend Dr. King – with Bishop Tutu joining them – sitting and praying each in their own way, for peace on earth.

Be safe, friends. I love you. 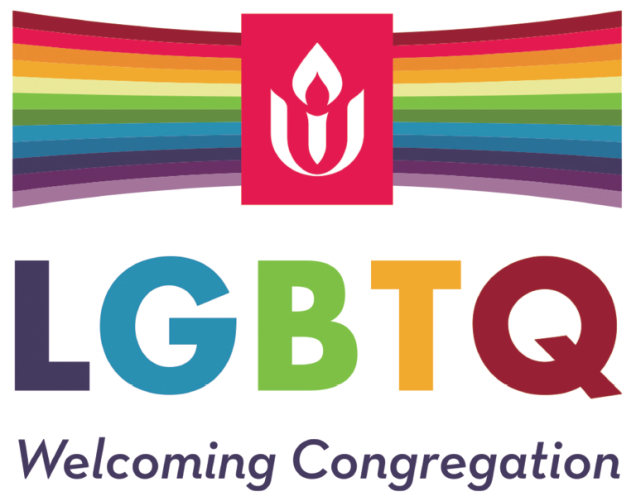